Why Empathy Is The Key Becoming a Great Leader 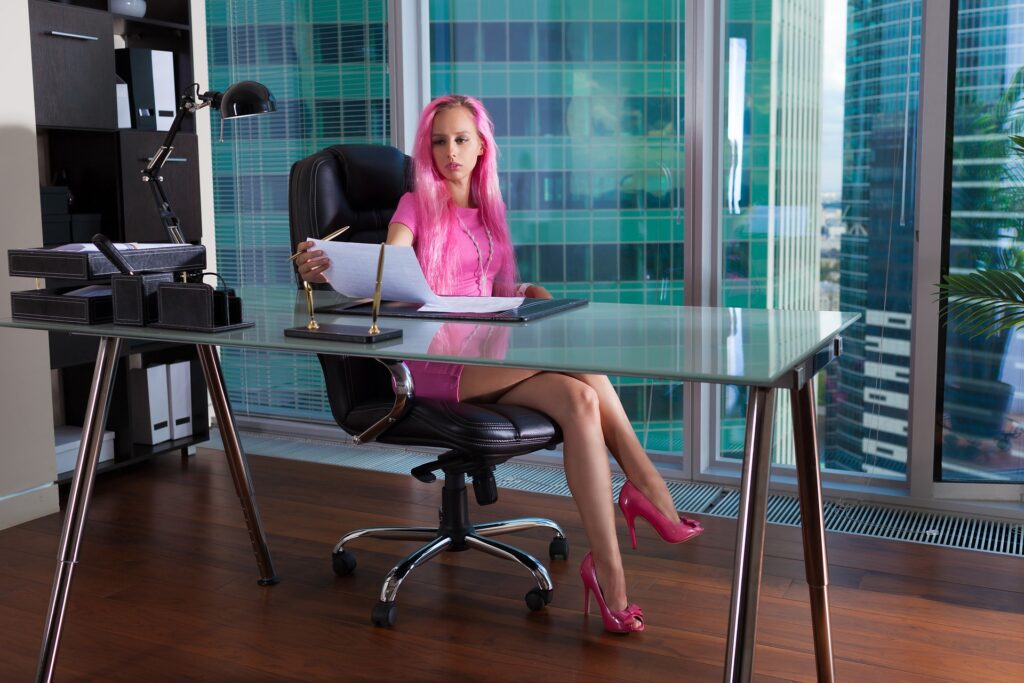 Why Empathy Is The Key Becoming a Great Leader

“Empathy requires knowing that you know nothing.” Leslie Jamison

Leadership is a skill that can be learnt, its no different than being a parent, its something we learn.

To be a leader it means taking responsibility for the losses as well as the wins, the team around us and the customers we serve.
In a typical business environment, most bosses strive to be the alpha of the pack. Being an alpha to some, unfortunately, means being a ‘bully, demanding more productivity/ sales/ leads from their team without any human to human connection.

If a team member has a bad month and the figures are down the ‘bully’ will start to look for a new harder-working version of the old employee without ever asking if they are ok as a human being.

Simon Sinek said that there are two things that a great leader needs to have, empathy and perspective.

Not a robot
Behind the scenes that human could be going through all kinds of stuff. However, when placed in an environment that is an empathy free zone, no one will ever know, the employee will struggle and lose motivation.
Humans need to be nurtured to want to work hard.

It might not be a life crisis; it could just be an old hang-up with a particular system that they don’t feel confident using.
They may have struggled with a similar issue when they were kids and this is just a hangover from then.

Creating an empathetic environment would allow the employee to put up there hand and ask for help without fear.

Gary Vee
The Entrepreneur Gary Vee has said that he wants to leave the legacy of ‘making kindness, gratitude and empathy cool!’
How’s that for a legacy goal, and it certainly isn’t doing him or his brand any damage.

Frans claims that the term has now has been taken very much out of context.
He says that in the Chimpanses world, there are leaders and bullies.

Those who go around and hurt others, control with fear tactics are the bullies, and then those who show empathy to others who are liked by the tribe and also defended by the tribe become the leaders.

These alphas go on to lead the group for far longer because they gain the backing of the other members of the group they form coalitions and create a happy place to live that looks after the needs of the group rather than just that of the ‘Alpha’.

Empathy is the key ingredient and it can be trained. Empathy is the essential ingredient in any society, imagine a society that didn’t have any empathy; it would be a world full of psychopaths.

There’s an old phrase ‘hurt people, hurt people’ if you struggle with empathy first try to forgive those that have hurt you by understanding that they too might have been hurt in the past.

In doing this exercise, you will feel lighter and radiate more positive energy, and empathy will start to come more naturally.

“I believe empathy is the most essential quality of civilization.” Roger Ebert