The Key to Success 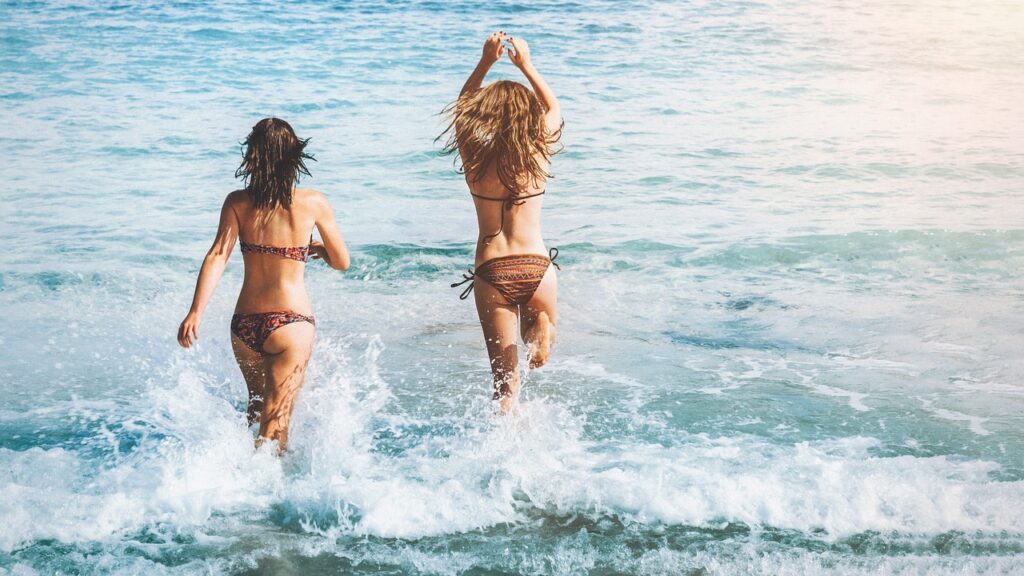 A quick google search tells me that success can be defined in several ways:

1. the accomplishment of an aim or purpose

2. the attainment of fame, wealth or social status

3. the good or bad outcome of an undertaking

Now the third definition seems to deal mainly with a kind of third party thinking where success is an external outcome seen through an internal lens a feeling or an emotion. Good and bad are very subjective.

The second definition seems to hinge on a specific goal or outcome. Most would agree to have a lot of any of the three criteria, lots of fame, lots of wealth or a high social status would seem to be standard markers of success.

What interesting is with the first definition their seems to be room to expand on this fame, money status definition. According to this definition if you aim to tie your shoes or brush your teeth or fall asleep or sit down then when accomplished these are all forms of success no different than the money and fame scenario.

So why should we be confined to chasing the feeling of success for years and years making endless sacrifices to our health, spiritual development, family ties etc. when we can make up the rules.

Success is here within our grasp just by completing a simple thought process that could be, I want to stay still for one second, great im successful.

I believe that the problem here lies, that these successes are taken for granted when a baby takes her first breath, to the parents this is a huge success, but once that same child is 18 years old the metrics have been changed.
Consider if she doesn’t get right a series of random questions in an exam, she can be labelled a failure!

While she might be an expert in many other areas of life the funnel has started to weed out the so-called losers?

While I believe growth comes from learning and growing it also comes from not limiting that ability with the negative beliefs that come from labelling our selves as a failure.

Sure you need failure for success to exist, but can’t you be both?
Growth at any age means failure is as much a part of learning if not more of the process than traditionally recognised, as mentioned earlier if we succeed too quickly it looks like less of a success and becomes something we take for granted.

The parents of the child they see take her first breath don’t take her breath for granted and neither will the family members who watch that same person take their last breath at the end of their life either.

It seems that in the Entrepanorial space we have had our attention drawn to look at the extremes, the unique outliers as the measures of how we should strive to live, fame money status are the sought after commodities that ironically many are willing to give up their money, health and relationships trying to attain.

At the other extreme although far more common is those with little or none of the desired traits that qualify as a success. Living with very little material wealth!

These people are often seen as outcasts in the wilderness of unconscious public judgement often without a second thought, or maybe just one of, “I hope that doesn’t happen to me” I better keep climbing that success ladder and not look down!

It’s a black and white model of the world with only a thin line to divide it, this thin line is where the majority sit being buffeted back and forth by the matrix of stories, preconceived notions and ideas that simultaneously give hope and take it away.

I personally believe we need to create our own definitions of what success means to us, we don’t have to follow a particular way of seeing our achievements in comparison to others we have the opportunity to define our own reality.

We can make up the rules, we can change the metrics.

Every one of us is on our own journey, you have your own visions and aspiration that don’t necessarily the same as everyone else, while at the same time I’m sure you want to live a life that creates abundance in whatever it is that aligns you with your values.

Richard Branson
“Too many people measure how successful they are by how much money they make or the people that they associate with. In my opinion, true success should be measured by how happy you are.”

Michaela Obama when talking about her husband Barack said this about success:
“For Barack, success isn’t about how much money you make. It’s about the difference you make in people’s lives.”

According to the plant-based entrepreneurial duo ‘, The Happy Pear’ in a recent interview with Russel Brand stated when talking about there reasons for not pursuing greater success on top of what they already have achieved that :
” Success is being able to eat porridge with their family, go swimming in the cove and walk the kids to school and then go to do a job that you enjoy!”

The conscious Hip- Hop Artist Talib Quali said recently in an interview with Tom Bilyeu:
“success is about changing the metrics from the number of toys you acquire to the amount of fulfilment you get from the work that you do!”

Arianna Huffington once stated that:
“To live the lives we truly want and deserve, and not just the lives we settle for, we need a Third Metric, a third measure of success that goes beyond the two metrics of money and power, and consists of four pillars: well-being, wisdom, wonder, and giving.”

Mark Cuban had an even more stoic view:
“To me, the definition of success is waking up in the morning with a smile on your face, knowing it’s going to be a great day. I was happy and felt like I was successful when I was poor, living six guys in a three-bedroom apartment, sleeping on the floor.”

What’s your definition of success?

What metrics do you use?