How to Spot Negative People 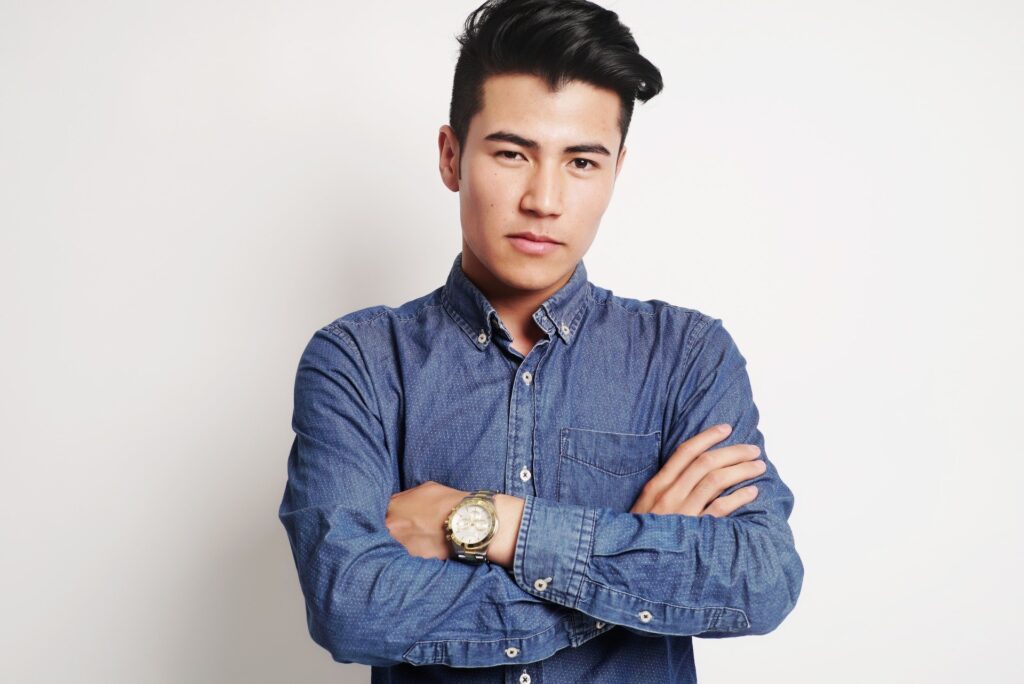 ”show me your friends and I’ll show you your future”

I remember when I was in my late teens early 20s I was hanging out, involved in drugs, alcohol and had no idea what I wanted to do in my future because I didn’t care and neither did those around me they had the same mindset as me.

I didn’t realise this until after my transformation, but I could have been happier.

It’s hard to see your real self sometimes, and it’s impossible to see your possibilities when the people we see are those around us or those on TV, we see those like us as those lucky ones. That’s just the way it is I would say.

Then out of nowhere life hits you, the rug gets pulled from under you, and you hit rock bottom, you have to make a choice one way or another.

Once I came through the other side (that’s another story) and realised the incredible opportunity I had called life, I wanted to give back.

I chose a new path .. living life on my terms & doing what I wanted to do, which to me is helping impact those people around the globe who may also be feeling stuck.

The first change I knew I had to make was to my network and environment.

If you hang around with negative people and consume negative vibes, you are going to stay negative.

If you want to be happy you will have to change your habits!

Watching the news, this can be a huge drain, not only is it negative it will often have a bias towards groups of people, recently I saw the headlines from a newspaper in the UK called The Sun -it was the day after a political debate, and the English version of The Sun said that the Blue team won. The Scottish version of the same paper said the Red Team Won?

It’s ridiculous to think that millions of people watch and listen to the biased opinions of others without really taking any time to learn about the subjects.

Instead try listening to inspirational Podcasts, watching creative Youtube videos, reading books about amazing ideas, going to Events and meeting interesting people, Or take some time for your self and Exercise or Meditate.

The Traits of People you want to avoid:

Problem-focused– those who find problems everywhere, and then focus on the issues making the problems expand.

Lacking self-awareness – they are quick to react to a situation that they don’t understand.

Emotional intelligence is low– they will be controlled by their emotions and can be quite unpredictable.

Lacking self-worth– they seem to feel others have more and they feel inadequate.

Egoic– it’s always about them f, they are scared of losing face.

Narcissistic- these people are manipulative and charismatic but see nothing wrong with using others to get some personal gain. Scared of the truth- feedback is not their friend, and they will avoid at all cost, or if cornered, they will feel agitated and attack back.

Lack of ambition– they will go for the short term pleasures in life and use saying like ‘i might die tomorrow’ (which they often don’t) to justify their poor decisions.

Victim Mindset – those with the victim mindset will tell you how hard they work and how they aren’t appreciated and how bad things always happen to them, they will use expressions like ‘why me’.

Afraid of Change
Negative people tend to fear change. Instead of thinking “things could get better,” they believe that change is always for the worst. Whereas a positive person welcomes change and is always open to new experiences these people are flexible when new and accepted situations arise.

Believing the World Revolves Around Them
Negative people believe that the world owes them something.

They think that if they’re having a bad day, everyone else should cater to them. They let their negative feelings and poor attitude drive them on a daily basis. A Positive person will put the needs of others first without feeling they are now owed something.

They Know Everything
Negative people see learning something new as a sign of weakness. They like to act as an expert in every subject, instead of taking the time to expand their knowledge and listen to others. Whereas Positive people will be happy to listen to others because they know growth comes from being open to new ideas.

Instead look for people to add to your network who will help you reach the potential that you truly have and not drain your energy, its true that we become the average of the 5 people we spend the most time with.

Traits that positive people have:

Humble -They don’t boast about there achievements
Confident in a room full of people without making others feel uncomfortable.

Action takers– they do what they set out to do.

Glass half full– these kinds of people will always find a way to uplift you in any circumstance.

Fixers– these people will find solutions to problems without batting an eyelid or asking what you will do for them in return.

Providers of honest feedback– they will tell you the truth to help you not to get one up on you.

Patient people, they understand that anything good takes time to grow.

Givers want to help others, and they get their sense of self-worth from giving rather than taking.

Show gratitude– they show appreciation for the efforts that other people go to accommodate them no matter how small.

Thirst for knowledge – they want to learn more about the world and are happy in the fact that the more they learn, the less they find they know.

Authentic– these people are happy with who they are and don’t need to pretend to be someone they are not.

Start networking with positive, open-minded people today! The internet has opened up our ability to connect with others who share the same values as we do, go and search for them now, send a message and say hi or join a community like ours here at Empa7hy. Don’t be afraid to reach out and say hi.

Please share this article if you found it useful, and don’t forget to download your Free copy of Rewriting Your Story

”It’s easy to get negative because you get beat down. You go through a few disappointments and it’s easy to stay in that negative frame of mind. Choosing to be positive and having a grateful attitude is a whole cliche, but your attitude is going to determine how you’re going to live your life.”